MichaelStar Wants To Trod His own Path!

Posted by leedanjaworldwide on July 28, 2018
Posted in: Entertainment News. Leave a comment 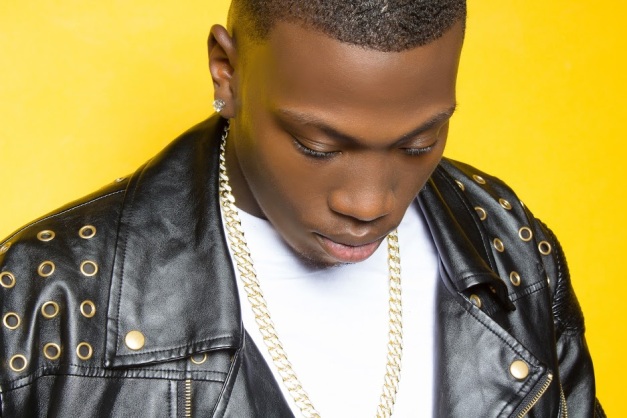 Michael Star Wants To Trod His Own Path!

Up-and-coming recording artiste Michael Star believes in getting to the top on his own merit.

He is the son of a reggae icon but wants to keep his father’s identity anonymous as he wants to build his own legacy and reputation.

“I don’t want to be known as another youth who buss because his father has connections,” he told The STAR. “I want to be known as a good recording artiste based on my own merit. This music industry needs more music that sends positive fun messages to our youths. I bring fun, positivity and enjoyable music for all ages.”

The artiste feels that while there are obvious advantages to being the son of an established artiste, there are also huge disadvantages.

“For example, look at the Marleys. Every time they do well, people automatically look past their work and assume that it’s due to who their father is,” Michael Star said. “I don’t want that monkey over my career, and even though I’m grateful that I was influenced by my father’s work, I do not want to be known as the ‘gold spoon’ son.” 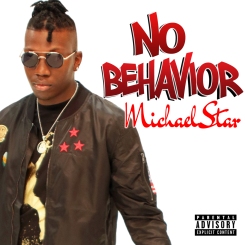 The entertainer is currently promoting his new single, No Behaviour, and describes it as a song that showcases his roots but with a little pop flavour added.

He explained that part of his decision to not associate with his father’s career is because he wants freedom to explore different genres in music without being judged.

“If people associated me with my father, who is a reggae artiste, they would be quick to judge me saying how my father is a reggae man and I am doing a pop track,” he said.

Michael Star says the only thing he wants now is the support of the public, and is urging Jamaicans to give more of a listening ear to artistes who are spreading positivity.

“My biggest difficulty is trying to be consistent with putting out great music. The competition is paramount in the music industry and I intend to focus on writing great songs that all will enjoy,” he said.

Star said he intended to take his music as far as possible.

“Hopefully, I will be able to perform and put out great music until my time is up on this earth. Music is life, without music life is monotonous,” he said.

By: Shereita Grizzle (Courtesy Of The Jamaica Star)