Posted by leedanjaworldwide on December 9, 2018
Posted in: Entertainment News. Leave a comment

A founding member of the Fugees music group and a former Justice Department official took part in a conspiracy to funnel tens of millions of dollars into the United States to help a Malaysian fugitive try to influence a series of Justice Department investigations and anti-crime efforts, prosecutors allege in court documents filed in federal district court in Washington D.C. Friday.

The conspiracy, allegedly with help from musician Prakazrel “Pras” Michel and then-Justice Department official George Higginbotham, also allegedly sought help from an unidentified candidate running for federal office, according to prosecutors and others.

Last week, federal authorities charged Higginbotham with one felony count of “conspiracy to make false statements” to a bank. In court on Friday, he pleaded guilty to the charge. 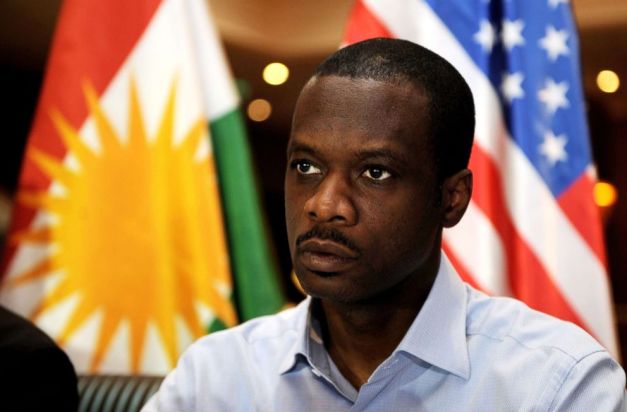 No charges have been publicly filed against Michel.

Asked why Michel has not been publicly charged, a Justice Department spokeswoman said, “It’s an ongoing investigation.”

A message sent direct to Michel by ABC News on Twitter seeking comment was not immediately returned. Other efforts to reach representatives for Michel were not successful.

The alleged conspiracy is tied to a major international scandal that has been unfolding for several years, the documents indicate.

At the heart of the scandal is an investment company created by the Malaysian government “to promote long-term economic development for the benefit of the Malaysian people,” as then-attorney general Jeff Sessions put it last year.

A web of corrupt Malaysian officials and overseas businessmen then misused more than $4.5 billion from the company – 1Malaysia Development Berhad, or “1MDB” – and laundered it through shell companies with bank accounts in the United States and elsewhere, according to Justice Department officials. By last year, the U.S. government had $3.5 billion of those funds frozen, Sessions said.

In court papers filed Friday, prosecutors say Low found a “longtime political fundraiser” to lobby the U.S. government on his behalf, seeking to have the Justice Department pull away from its efforts in the 1MDB affair. According to court documents and prosecutors, Michel then allegedly recruited Higginbotham, a longtime associate of his, to help hide the lobbying campaign’s connections to Low.

But when the U.S. government failed to turn away from the 1MDB matter, Low — with help from Michel and Higginbotham — then asked the politically-connected fundraiser to start pushing for the U.S. government to deport a foreign national who had been critical of his home government, according to the court filings and officials. And to accomplish that, prosecutors said, the fundraiser agreed to approach a specific candidate running at that time for federal office, but prosecutors wouldn’t identify the candidate, only saying the candidate was not elected. 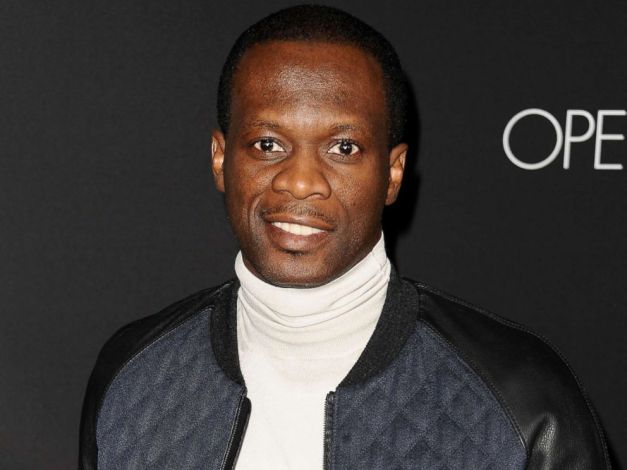 Last November, allegedly at Michel’s behest, Higginbotham sent an email to a major bank insisting that certain funds were being transferred from a legitimate company overseas for the purpose of an entertainment venture. However, Higginbotham knew that was false, as the funds were intended to support Low’s lobbying efforts, Higginbotham admitted in court on Friday.

In fact, Higginbotham admitted to all of the prosecutors’ allegations against him.

Before it was taken down, Higginbotham’s LinkedIn page said he began working as a “Senior Congressional Liaison/Oversight Counsel” in July 2016, and he left the Justice Department just three months ago. A Justice Department website indicates he worked for the department’s Office of Justice Programs, which provides grants and training to law enforcement across the country.